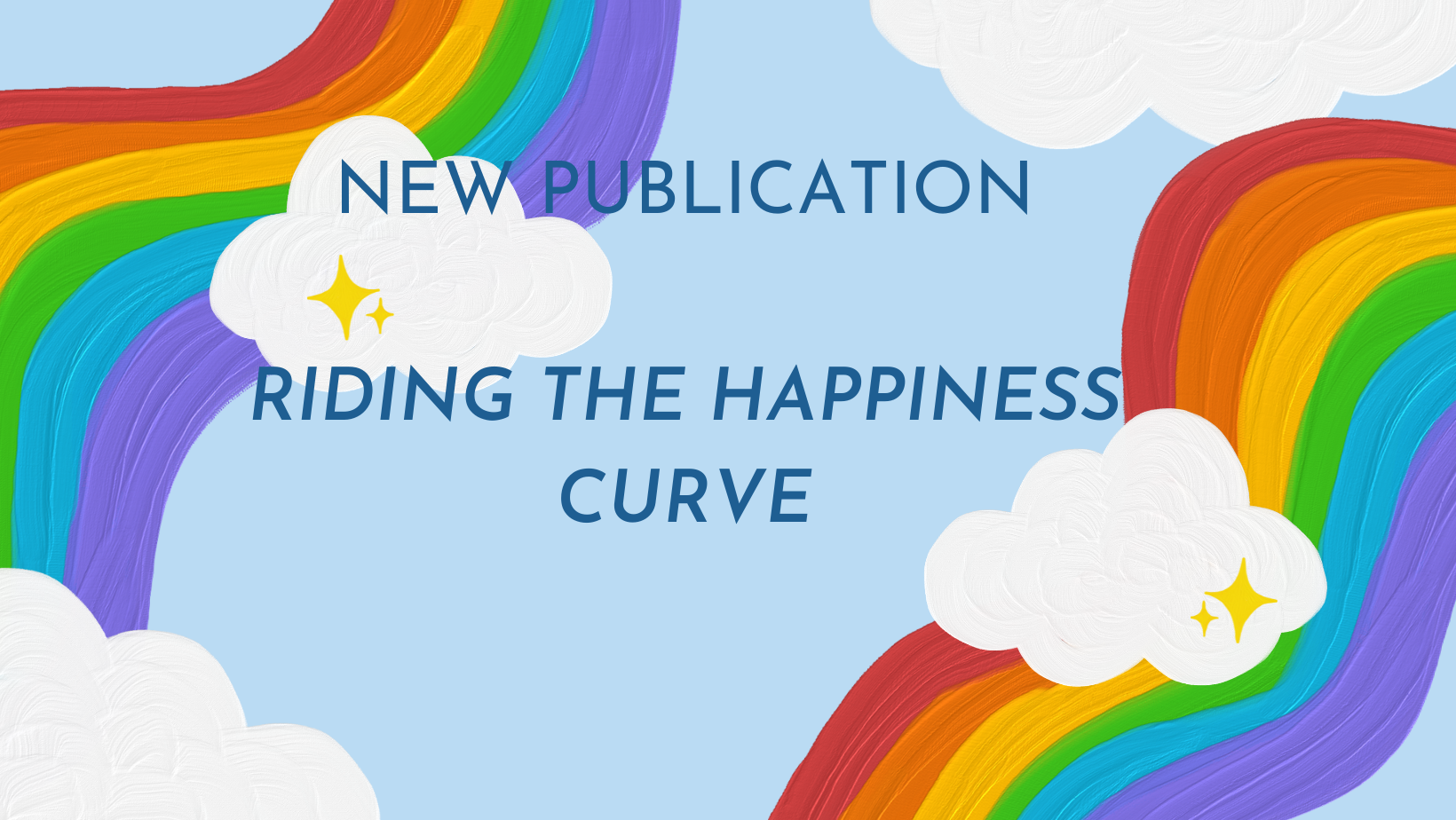 Mid-career teachers are often described as experienced and comfortable in their jobs with higher motivation and self-efficacy (Hargreaves 2005); yet, at the same time, the mid-career phase has also been portrayed as a period marked by a career plateau and feelings of stagnation (Farrell 2014). Despite the criticality of this career phase and the paradoxical research findings, mid-career teachers' lives have been rarely examined in-depth (Day and Gu 2010). This study employed semi-structured interviews with 16 mid-career foreign language teachers at secondary schools in the two different settings, Austria and England, to explore the characteristics of this career phase and the factors contributing to the wellbeing of these teachers. Inductive data analysis revealed that these mid-career language teachers benefitted from an established sense of confidence but also sought further professional growth opportunities. The teachers drew positivity and satisfaction from the meaning they took from their work, although their wellbeing appeared occasionally threatened by tensions between their job commitments and additional responsibilities in both personal and professional domains. The findings contribute to a more nuanced understanding of this under-researched population and indicate the kind of support such teachers would need to remain in the profession and thrive during this critical period.

If you would like to read more, find the full article here. 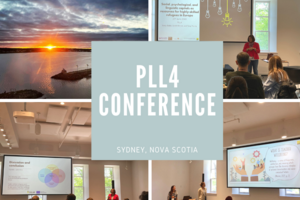 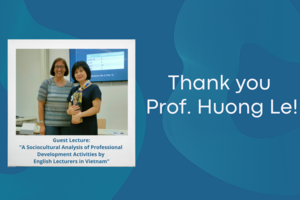 Thank you to Prof. Huong Le for yesterday’s Guest Lecture on “A sociocultural analysis of professional development activities by English lecturers in… 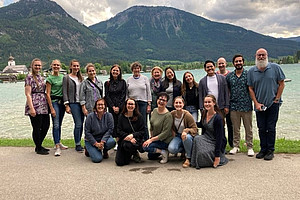 At the end of May, the PhD students of the Teaching Methodology Department went to Strobl for their annual Doktoratskolloquium (DQ). This year, we… 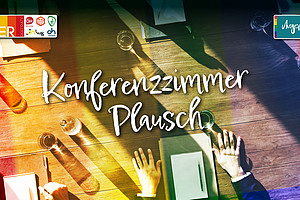 The Queer Department of the ÖH Uni Graz is committed to promoting openness, tolerance and acceptance in schools and in educational contexts and…